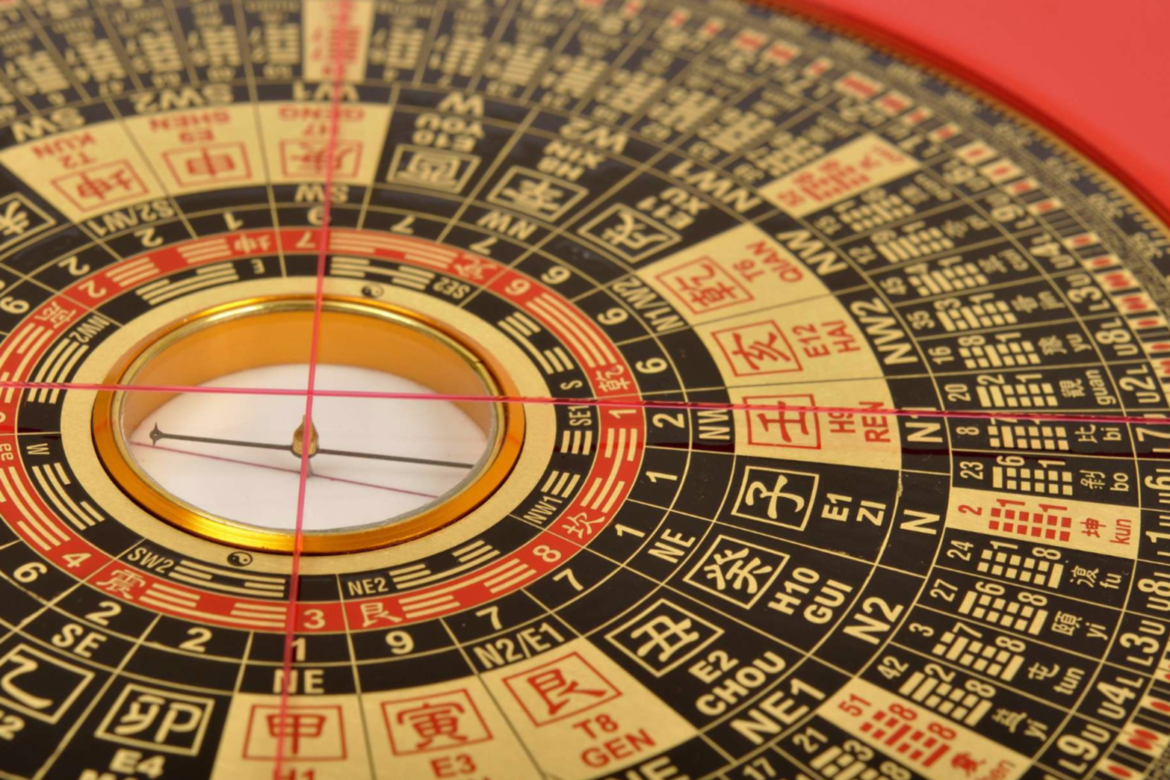 When it comes to astrological remedies, the first thing the person turns to is Astrological Gemstones,

the question here is whether gems are really necessary for astrological remedies. As an astrologer my clear answer is no, gems or gemstones are rarely useful for healing.

Gemstone astrologer in delhi | PurposeIn astrological remedies, treatment with gems is only three or four percent, the remaining 97 percent of

astrological remedies are done by donation, sadhna, and experiment. But the power of the market and the desire to get “something”

in the form of gems has made the trade of gems or gems in astrology so big.

Remedies by Gemstones -A

Broadly speaking, the intention behind wearing a gemstone to a person is to give strength to the

it has been a custom to wear Cat Eye Gemstone for Ketu.

Over time, in addition to these gems, many other gems have come in the market. Jupiter’s Uparatna Golden, Sapphire Uparatna Katila, Venus Uparatna Sphatik as an alternative to Diamond,

Emerald’s Uparatna as Kidney Stone, or Dana Firang, Mercury’s Uparatna Turquoise and Jabarjad, and so on. goes.

Remedies by Gemstones – B

also known as Moon Stone, Gunmetal is used for Shani for the combination of Diamond and Pearl.

Similarly, Margaj and Onyx are used for Maknatis, Kala Star, Tiger Eye, Mercury, and Shani. Hakik is worn according to the color of the stone of the planet.

Astrologer in hauz khas on Remedies by Gemstones :-

All these gems and gems are actually useful as astrological remedies to a very small extent. Gemstones of the karaka planets of each horoscope can be worn by any person,

provided those karaka planets are related to the ascendant and ninth lord.

If any causal planet is not in relation to Lagnesh and Navamesh,

then wearing gemstones related to that planet will not help.

If a malefic planet is causing damage, then wearing a gemstone related to that planet will cause more harm,

for one of my Capricorn ascendants, Mars was the hindrance, despite this,

an astrologer kept a large expensive coral lying with him, gold

After getting it in the ring, the coral was worn by the native and

since then he started getting mentally disturbed. By the time they came to me, they were in very bad shape. I got the coral removed, within a few days it became comfortable again. Since then he has never worn any gems.

Similarly, if cruel planets are already present in the third house,

then wearing any type of gemstone proves to give unfavorable results for the native.

Astrologer in hauz khas says Saturn is the karaka planet

In Taurus, Libra, Capricorn, and Aquarius ascendants, but all these ascendant people cannot wear sapphire,

because sapphire has a dual nature, if it does good, it does very well, if it destroys. completely ruins it. In such a situation, care should be taken in wearing sapphire.

In the horoscope of the people of Gemini and Virgo ascendant, Jupiter, being the ruler of two centers, becomes

both a hindrance and an antidote, in such a situation, the people of both these ascendants should not wear

topaz if they wear then keep in mind the complete condition of the horoscope. Wear it very carefully.

Similarly, Mercury is both a lethal and a hindrance for the people of Sagittarius and Pisces ascendant.