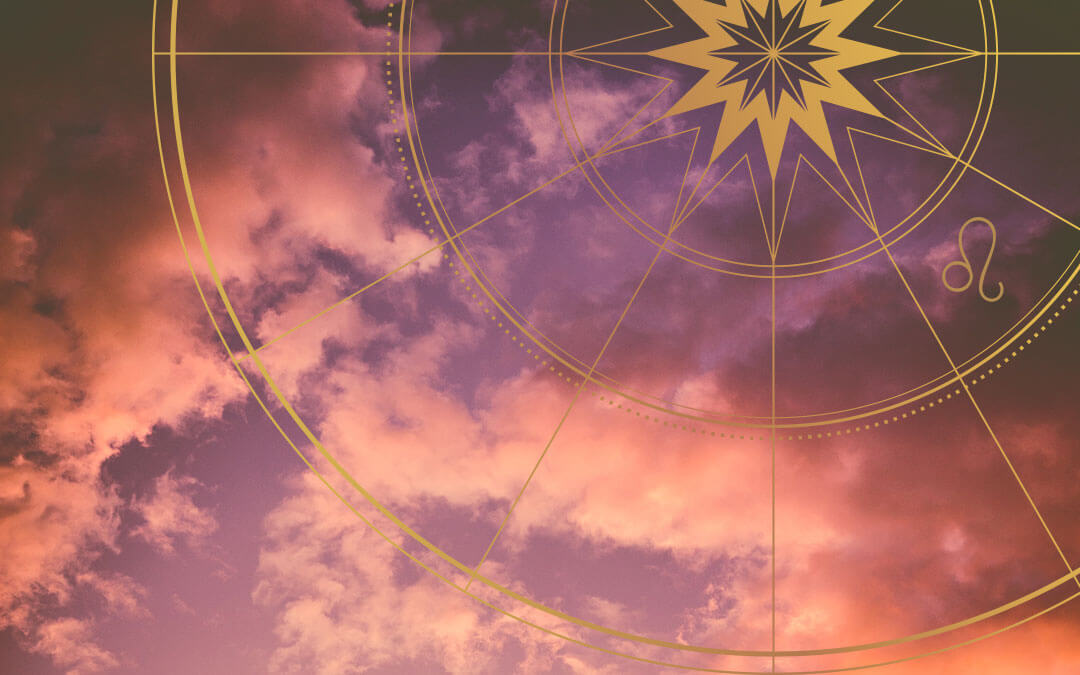 Astrologer in vaishali ghaziabad:-When do important events in life happen !An important part of astrology is prediction. Because of this quality, it is called the eye of the Vedas. Every person has a desire to know the future, this desire increases even more in crisis and trouble. Different religions in the world have different methods of expressing the future.

The most popular and reliable method is the analysis of the birth chart.

There are some important points in the horoscope analysis which indicate the important events of life. Prominent among these are: Mahadasha sequence of the person, Ashtakvarga and transit and the different phases of the constellations and the transit of planets from them.

Although there are many formulas of horoscope analysis such as – Yoga, Varga Kundali, Tithi, Vaar, Paksha, Month, Nakshatra, birth results, planetary relations etc. But only the above three are decisive in the prediction of future. Maharishi Parashar developed the Mahadasha system considering human life as a period of 120 years.

This Mahadasha is determined by the constellation position of the Moon at the time of birth.

All the 27 constellations were divided into nine planets and each planet was made the lord of three constellations and the Mahadasha years of the jewels were also fixed.

Here the method to calculate the order of Mahadasha, Antar and Pratyantar Dasha is being given, only those points are being discussed which lead to important developments. Ascendant, fifth and ninth house are the powerful houses of the birth chart – health, intelligence and children and luck are considered from them.

These are called triangle expressions.

The Mahadasha, Antardasha or Pratyantaradasha

Of the lord planets of these Nakshatras gives sad results but if these planets are the lords of Trikona houses then the results are mixed. The second and seventh houses are the Marak houses. Dasha-Antardasha of their lord planets, this Pratyantar dasha is an antidote.

Eight types of death have been mentioned in the scriptures, so death does not mean only the end of life. Apart from Vimshottari Mahadasha, other dashas are also used. But Ashtotri, Kalachakra, Yogini Chara and Mandu are the main ones[ Astrologer in vaishali ghaziabad ].

But the usefulness of Vimshottari in determining events is undeniable.

Ashtak Varga is a specific system which expresses the auspicious and inauspicious effects of planets in numbers. Its basis is the effect of planets on planets. In a sign in which the planet has more auspicious numbers, the planet in that sign gives full benefits of its house.

But this system can be known only through knowledgeable astrologers. Ashtakvarga plays an important role in determining events and deciding age. Transit means the movement of planets in the zodiac path and its effect on different houses of the horoscope.

The zodiac path is divided into 27 constellations and 108 steps.

These 108 steps are also called Navamsa. Some resultant life also considers 108 years. Whenever a planet travels in the Navamsha equal to the age of life, it definitely gives auspicious or inauspicious results of its house.

Whenever the planets are transiting in these Navamshas, ​​

They will have an effect on health according to their nature. In this system, the 64th and 88th phases falling in the fourth house are very important. The transit of Rahu-Ketu-Saturn and Mars through these phases gives a lot of trouble.

The transit of planets through these parts only gives trouble. Here the specific points are highlighted which are very sensitive[ Astrologer in vaishali ghaziabad ].