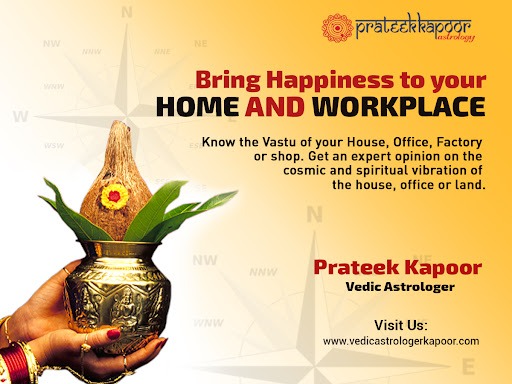 best astrologer in mumbai near me asta planets

The general rule is that the planets set by the Sun will be unable to give their other results, Bhaveshadi. But, according to Uttarkalamrit, if the sixth lord, the eighth lord, and the twelfth lord are sinful or set, they will give auspicious results if their inauspiciousness is destroyed due to weakness.

Effect of planets in Kundli – 2

Some researchers say that the Sun is the king of all the planets. Therefore, the planets set by the Sun will give favorable results to the Sun. The meaning of saying is that those whose birth-ascendant or moon-Lagna or sun-Lagna is Aries, Cancer, Leo, Scorpio or Sagittarius, then their set planets will give auspicious results in their dasha or antardasha; Otherwise, the debilitated planets will only give fruitful results.

Although according to some scholars, in special circumstances, the fixed planets can give auspicious results, but, the general rule is that the fixed planets will only give trouble. If the auspicious feelings are set, then only a small number of auspicious results will be available. Lagnesh/Navmesh/Panchmesh is set then definitely wear their gems. If the eighth lord, the second lord, the seventh lord, and the ascendant are set or sinful, they can give up to premature death. In the Dasha of such planets, charity and peace are essential.