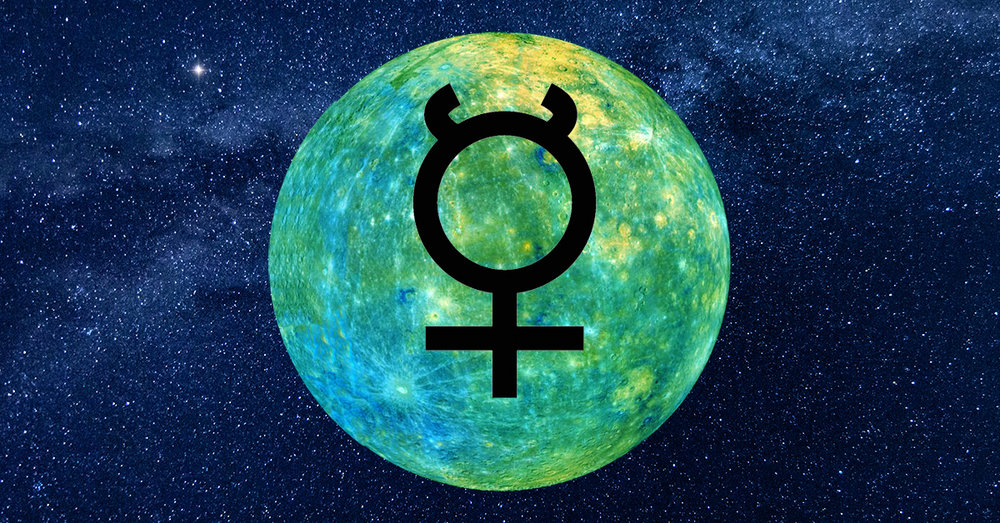 Exalted retrograde mercury? Know what happens if Mercury is retrograde :-

In the dasha of retrograde planets, the sum of country, addiction and excessive running is formed.

The planet which is retrograde in the horoscope becomes the one to give effective results in its dasha and antardasha.

Mixed effects can be seen when the planet Mercury is retrograde.

The effect of the auspicious or inauspicious results of Mercury can be done on the basis of its relationship with other planets and other facts.

In the case of Mercury retrograde giving generally auspicious results in the horoscope of a person,

Many unexpected changes can be seen in life under the influence of retrograde Mercury. A person can take some unwanted decisions in a variety of sudden changes.

The decisions taken according to his circumstances can also trouble him later. Under the influence of retrograde Mercury, they keep on taking such decisions in life.

Along with these changes, a change in behavior can be seen due to retrograde Mercury. Mercury shows revolutionary changes by influencing thoughts and feelings.

The retrograde form of Mercury affects the native’s intellect, speech, expression, education and attachment to literature. Mercury in its dasha and antardasha increases the original thinking and creative power of the native.

When Mercury is retrograde, in its dasha, it leads to writing works. Conflict and change get more strength in the creation of the person. Sometimes he is also seen agreeing to wrong arguments to show his point.

The influence of Mercury can force the native to change his decision even at the last moment. Mercury can be seen to be retrograde, transiting and exaggerating.

When close to the Sun, Mercury together with the Sun forms Budhaditya Yoga. As a result of this yoga, the person becomes intelligent.

Influence of Mercury When the Sun is on the surface, there is a sharp intellect, but when it is farther away from the Sun, Mercury becomes retrograde.

Mercury has been an influence in the media and communication revolution. Writing is the factor of communication, humor is influenced by the entanglement of Mercury.

Due to the influence of Mercury, a person speaks more than usual or speaks very little, many times a person wants to speak a lot but is unable to speak anything, the effect of Mercury is fully displayed in all these.