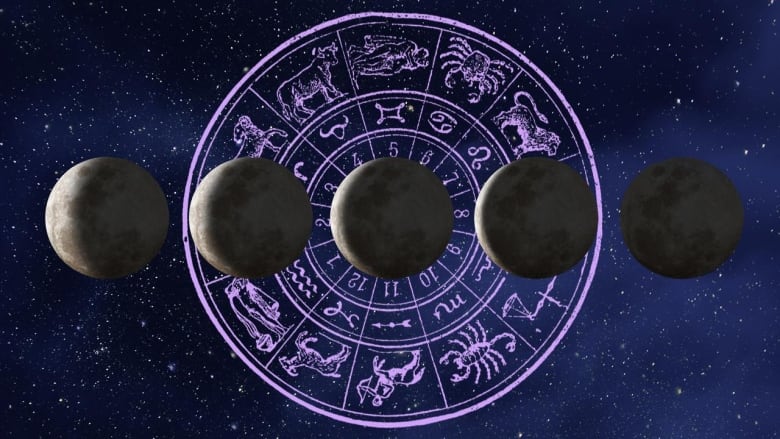 Exalted retrograde planets do not spoil the work but also shine luck:-

Retrograde of some planets not only brings happiness in life

But also strengthens the person financially and spiritual progress. The astrologers of western countries also have some similar beliefs about the retrograde planet.

What happens when planets are retrograde?

Due to the retrograde planets, it is taken to mean that they move in reverse, but this is not correct. No planet ever moves backward or backward on its orbit. We all know that each planet revolves around the Sun on an elliptical path in its orbit or orbit.

All the planets also have a certain speed. They continue on the path accordingly. It is a natural law that when a planet gets closer to the Sun or the Earth, then its speed increases and when it is far away, its speed slows down. According to the texts, when a planet overtakes another planet due to its fast speed, it is called trichari.

Now let’s understand which Exalted retrograde planets will give profit and which loss :-

The retrograde of Mars has the greatest effect on a person’s married life, sexual pleasure. Since Mars is the representative planet of masculinity, it gives a statement about a person’s strength, vigor, enthusiasm, attraction towards women, inclination, power of sexual intercourse and inclination towards marriage.

When Mars is retrograde,

Then men take wrong decisions towards engagement, marriage or their spouse, later they keep repenting for the rest of their life. If Mars is retrograde in the horoscope of a woman and it is also retrograde in the transit, then the desire of that woman towards marriage, towards sexual relations ends completely.

She starts treating all these things as rubbish. It has even been seen that in the position of retrograde Mars, women run away only on the night before marriage. Due to the effect of retrograde Mars, a person gets entangled in false cases, family discord.

Mercury is related to intellectual ability, thinking, decision making ability, writing, business etc. Therefore, when Mercury is retrograde, one should act calmly. During this time, one should not take any decision by getting too excited. Because retrograde Mercury often makes wrong decisions.

Therefore, whatever work is going on, it should be allowed to continue. Do not start any new work during the time of retrograde Mercury. Do not take up new work in contract or contract, otherwise you have to bear the loss. Due to the retrograde Mercury in the transit of women, they face humiliation in the family, society and workplace.

All his decisions turn out to be wrong.

Due to this their progress also gets hampered. If Mercury is in a very high position in the horoscope, then retrograde Mercury also gives benefits. Those who have this planetary yoga suddenly have the possibility of getting money from somewhere.

The retrograde of Jupiter is considered very auspicious. By this the luck of the person shines. There are favorable changes in the results of the house in which Jupiter is retrograde. During this time, a person becomes more sensitive and concerned towards his family, country, children, responsibilities and religion and gets involved in auspicious works.

When a person is retrograde in the second house of the horoscope,

It gives immense wealth. The burden of debt gets off from the head. Money starts accumulating. The lost money is recovered. Salaried people get promotion and increment. When it is retrograde in the ninth house, there is luck.

On being retrograde in the twelfth house, a person moves towards his place of birth and acquires wealth. If there is retrograde Jupiter in the horoscope of women, then they get the happiness of marriage. There is economic progress.

Venus planet is directly related to enjoyment, pleasure and sexual pleasure. When Venus is retrograde, suppressed feelings start coming out in the mind of women. Sexuality increases in them and the feeling of having sex in them becomes intense. At that time they want to get more love from their husband or lover. And if she doesn’t get love, she doesn’t hesitate to leave men.

then the sexual desire in them also becomes intense. During this time, if men do not get happiness and satisfaction from their wife, then they start having intercourse with other women. During this time men also start consuming more alcohol.

When Venus is transiting after retrograde, then the differences between husband and wife get erased immediately. Court cases are settled and broken relations are reunited.

There is a difference of opinion between Indian and foreign astrologers regarding the curvature of Saturn. Some Indian astrologers are of the opinion that retrograde Saturn causes accidents, loss of money. Whereas, on the contrary, foreign scholars believe. A person gets relief from troubles when Saturn is retrograde.

Exalted retrograde planets Saturn gives relief in stress and conflicts. At such a time, the thinking power of a person increases and he analyzes his own good and bad actions. Along with this, scholars also believe that Shani gives adverse effects in Leo and Sagittarius.