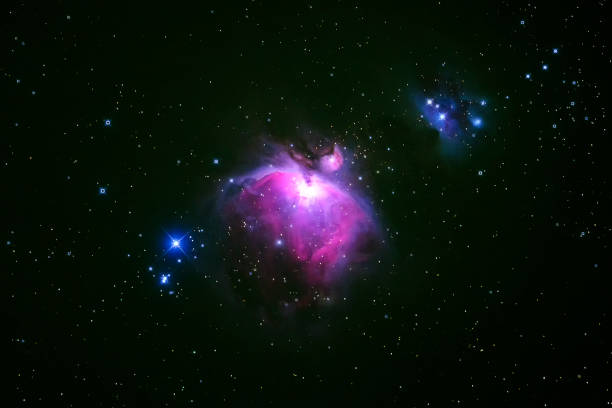 Planets give Inauspicious planets in Vedic astrology effects according to their position in the horoscope. If there are some problems in life

and want astrological solution for it, then it is very important to know which planet is due to your problem. Only then can measures be taken to please that planet. Let us know about the planet and its inauspicious effects:

The malefic effects of Sun make a person arrogant. Such persons do not hesitate to harm themselves. Apart from

this, separation from father’s house, getting into legal disputes and property dispute, distance from wife,

dispute with elders, teeth, hair, eye, and heart disease. It also includes getting notice from the government and

getting trouble in government job.

Lack of happiness and peace of family, mental diseases, fear and panic without any reason, distance from mother,

cold and cold, chest-related diseases and instability in work and money Towards inauspicious effects of Moon indicate.

Excessive anger and irritability are signs of inauspicious effects of Mars. The estrangement and mutual conflict with brothers is due to Mars. Disorder in the blood and lack of blood in the body indicates the weakness of Mars. Tension and quarrel over the land, burning and getting hurt in the fire, minor accidents happen due to the

Difficulty in speaking and hearing, less use of intelligence, lack of confidence, impotence, loss in business,

mother’s opposition, and obstacles in education are due to the inauspicious effect of Mercury. If Mercury is inauspicious, even good friends are not available.

If there is a rift with those who should be respected, there is a slander in front of the society and if there is no

respect and respect, then understand that the guru is angry with you. Disputes with big officials,

having immoral relations with women, child defects, obesity, and swelling are inauspicious effects of Guru.

excessive fickleness of heart, tendency to deceive in love are signs of being inauspicious in Venus.

Inauspicious Saturn makes the person quarrelsome, lazy, poor, sleepy, and detached. It gives disease in the foot or from the nerves. The problem of stone occurs only when Saturn is inauspicious. Neglect from people, problems in marriage, and impotence are inauspicious effects of Shani.

Addiction to intoxicants and meat-liquor, fondness for doing wrong deeds, loss in share market, being away

having boils are inauspicious of Rahu. effect.

Its inauspicious effects are a mixed form of Rahu and Mars. Excessive anger, excess acidity in the body due to

which burning sensation in the stomach, spots on the face are inauspicious effects of Ketu. When Ketu is angry then the person undergoes some kind of operation [ Inauspicious planets in vedic astrology ].