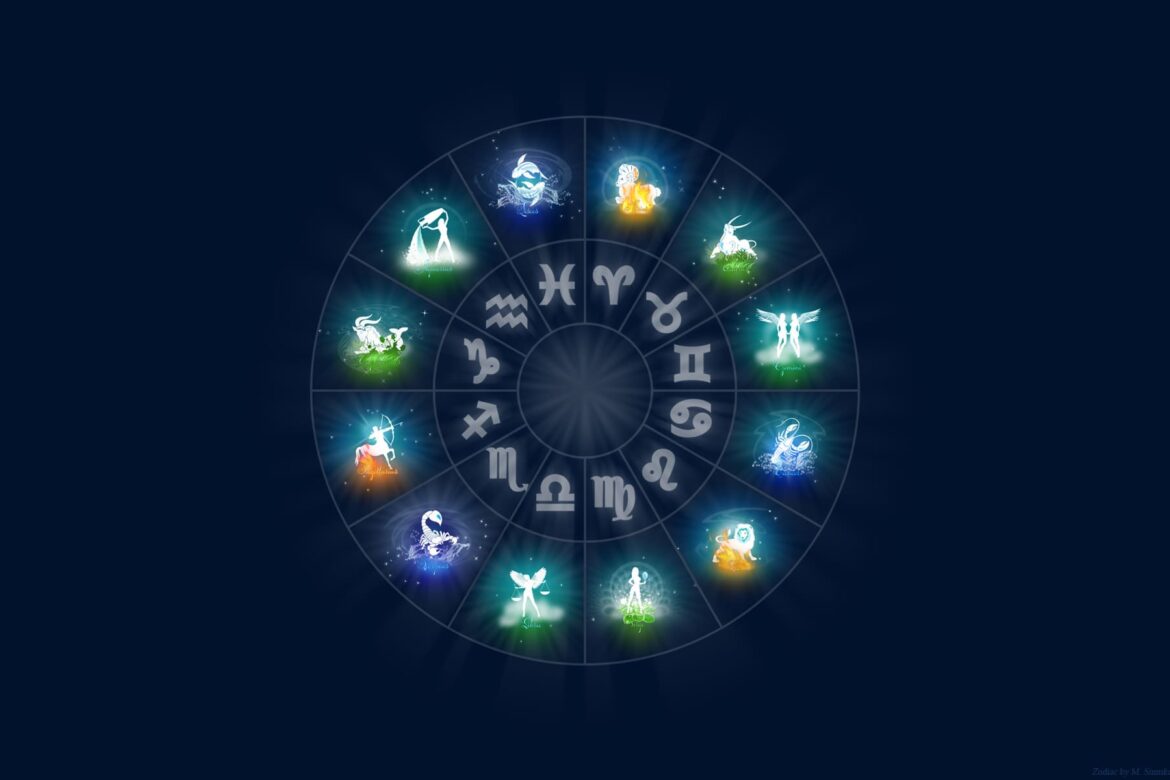 Markesh in astrology :- Know your Marrakesh by looking at the birth certificate Life and death are two sides of man. If there is struggle, despair, hope, success, and short-term happiness on the side

of life, then death is a universal truth. One who is born has to die, this is the only obvious truth. Life teaches, makes us cry, shows, and explains but there is no retake in death. Life comes by fate but the nature of death is based on karma. Therefore, such actions should be done so that even after death, they remain in the minds of people.

astrologer in noida sector 18 on tithis

If you are born on Wednesday then definitely read these things

Markesh means death equal to death, that is, the planets which cause death or death in the horoscope are called Marrakesh. You can know yourself by looking at your birth chart which of my planets will take the form of Marrakesh in their dasha.

Know your Markesh in astrology according to the zodiac signs..

Taurus Ascendant, Mars is the lord of seventh and twelfth house while Mercury is the lord of second and fifth house. Venus, Jupiter, and Moon are considered to be malefic planets in Taurus ascendant.

Moon and Jupiter are the rulers of second and seventh house in this ascendant. Even if the Moon is in an unfavorable position, it does not destroy the life of the person. In Gemini ascendant Jupiter and Sun become fatal.

Saturn, being the owner of the seventh house, is not troublesome for Cancer. Sun also does not end life by being in the second house. But Venus is Marrakesh in Cancer ascendant.

In this ascendant, Saturn is not Marrakesh even though it is the seventh lord, whereas Mercury has the ability to end life by being the ruler of the second and eleventh house.

Virgo Ascendant, Sun does not give death even after being the owner of the twelfth house. If the second lord, Venus, the seventh lord, and the lord of the eleventh house is sinful, then it becomes an antidote, but which of these three planets can give death. It will have to be analyzed thoroughly.

Mars is not the owner of second and seventh house, but it definitely gives excruciating pain. If Venus and Jupiter are afflicted in this ascendant, then they become Marrakesh.

Guru, being the owner of the second house, is not Marrakesh. If Mercury is weak, sinful, or becomes aspected by malefic planets in the eighth, twelfth, or third house, then it will take the form of Marrakesh.

Saturn. Even being the seventh lord, Mercury is not Marrakesh. If Venus is in a position with weak, sinful, and cruel planets, then it will definitely become Marrakesh.

Capricorn Ascendant, Saturn is not Marrakesh even though it is the second lord because Saturn is also the Lagna. The seventh lord is also not Marrakesh. If Mars and Jupiter are in sinful or inauspicious position, then they will give the fruits of Marrakesh.

Jupiter being the second lord is Markesh but Saturn being the twelfth is not Marrakesh. If Mars and Moon are also afflicted, they can give pain like death.

Mars is not Marrakesh even though it is the second lord. Both Saturn and Mercury will prove to be Marrakesh in Pisces ascendant. If the eighth lord Sun and sixth lord Venus are sinful and inauspicious, then they can give pain like death [ Markesh in astrology ].