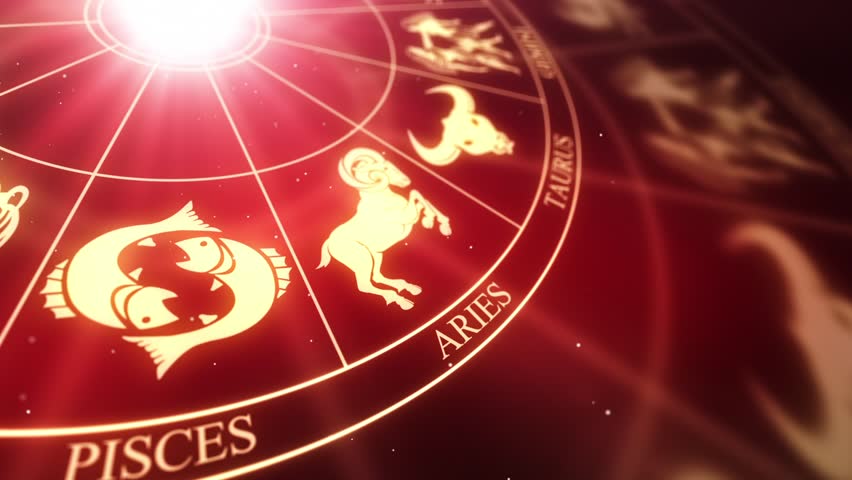 As per the current calendar, December is the last month of the year so, the question arises which calendar

should be followed. As an astrologer, I myself have come across this question time and again. Sanatani also mainly follows two types of calendar, the first is Vikram Samvat, and the second is Shaka Samvat.

While the entry of Vikram Samvat remains in the general public, after independence, the government has

recognized Shaka Samvat is the official calendar. In government work, in practice, only the Christian calendar is used,

in which the months are from January, February to December.

The basic question is why the calendar is needed at all. In the Indian land with agriculture based on six seasons and monsoon and fed by rivers, it was very important to know when it

would rain to grow paddy so that the field could be prepared by plowing before the rain. Wires are used in this case. Sun and Moon witness. The five parts of the Panchang were collected.

The celestial bodies were monitored through Tithi, Vaar, Nakshatra, Yoga, and Karana. This is where the Indian calendar developed. Today, there is no need to look at the sky to see the celestial event, by looking at the calculations of the almanac,

it can be told that where are the celestial bodies in the sky right now.

Astrologer sages told that what will happen to the celestial bodies, then there will be Subhiksha or Durbhiksha. What time will be favorable for the body and which weather is unfavorable, when to fast and when to celebrate. On the whole, our calendar is not just about counting the days, but

with tropical connections, flowing with the waves of the seasons and monsoons.

Time is continuous, never broken, counting of days is only for convenience, it does not break the time segment,

just the convenience of counting remains. One of the most naive and simple methods of this is to count the time from one sunrise to the next in a day and go on counting like this.

To make it a little more specific, then dividing 365 days of the year into 12 months and

every month in about 30 days. The West has reached only this far in its calculations.

Marriage astrologer-Beyond this, there are two types of concrete calculations.

the motion of the Sun. That is, trying to catch the rhythm of time with the constant motions of the Sun and the Moon. The lunar month and the solar year together make up a Vikram Samvat. This is the best-known method. It not only gives the date information but also decides on which day exactly the

same weather will happen after a year as it was this year.

Our festivals, festivals, and fasts follow the calendar and keep us in sync with nature. Somdutt Dwivediji of Banaras has written a post about this a few days back, which I am including here as it is. The months of the

Panchang – so that it is easy to understand…

There are 15-15 days each month by speaking Krishna Paksha and Shukla Paksha.

When the night is dark, it is Krishna Paksha, and when it is bright, it is Shukla Paksha.

There are two ayans in the year, Dakshinayana and Uttarayan, and twelve months (more months also come)

Due to its association with Chitra Nakshatra, the first month was named Chaitra.

On the first day of this month, Brahma drew a picture of the universe.

Baisakh marks the transition from spring to summer in Baisakh, the harvest of Ravi wheat etc.

Must be familiar with the word Jetha,It is used in the form of ‘Bade’, Vat Savitri fast is celebrated on Krishna Amavasya of this month,

The people of the East who speak eighteen will meet,Dwitiya Rath Yatra of Shukla Paksha and Vyasa or Guru-Purnima on Purnima.

The heart swings as soon as one speaks Sawan, Hariyali is greenery, Shukla Tritiya is Hariyali Teej, and

Shravan Sawan comes only to hear Panchami, Nag-Panchami, Bomb Bam for Shiva devotees, and Radhe Radhe for Krishna devotees.Shukla Purnima of this month is known as Raksha Bandhan – Rakhi.

In Bhadon i.e. Bhadra pada, the most gentleman of the world kept his foot on the earth –

In colloquial language, it is also called Kwar or Kuar.The period from Krishna Pratipada to Amavasya was called Pitru Paksha – as if it reminds the people of his family –

the first side of Ashwin. Shardiya Navratri starts from the second of this month i.e. Shukla Paksha, which is completed on Navami and tells Dashami as

The joy of bathing in the Ganges while speaking Kathik is known only to those who have bathed Kathik. It is a fully loaded month – completes the saying “Saat Vaar Nau Utsav” –Krishna Dwadashi – Govatsa DwadashiKree. Trayodashi – Dhanteras, Dhanvantari JayantiKree. Chaturdashi – Narak Chaturdashi, Hanuman JayantiAmavasya – DiwaliShukla Dwitiya – Bhai DoojShukla Shashti –

In the Gita, Lord Krishna called himself Margashirsha in the month –Masanam MargashirshoSham 10.35,The full moon of this month falls on Mrigashira Nakshatra, hence the name of this month is Margashirsha. In the colloquial form of Agrahayana, it is also called agahan or aghan,

agha means destroyer of sin, or a deep – in which there is simplicity.The Sita-Ram marriage took place on Shukla Panchami of this month.

Roa was shuddering as soon as she read the night of Pus, in its Shukla Paksha,

the Sun leaves Sagittarius and enters Capricorn. On that day Makar Sankranti, Khichdi Pongal is celebrated.

Holi and the fire of phag rise as soon as Phagun rises, Shiva-marriage took place on the Trayodashi of

Krishna Paksha, which is called Shiva-Ratri – the Ekadashi before that – Rangbhari Ekadashi is spoken, and