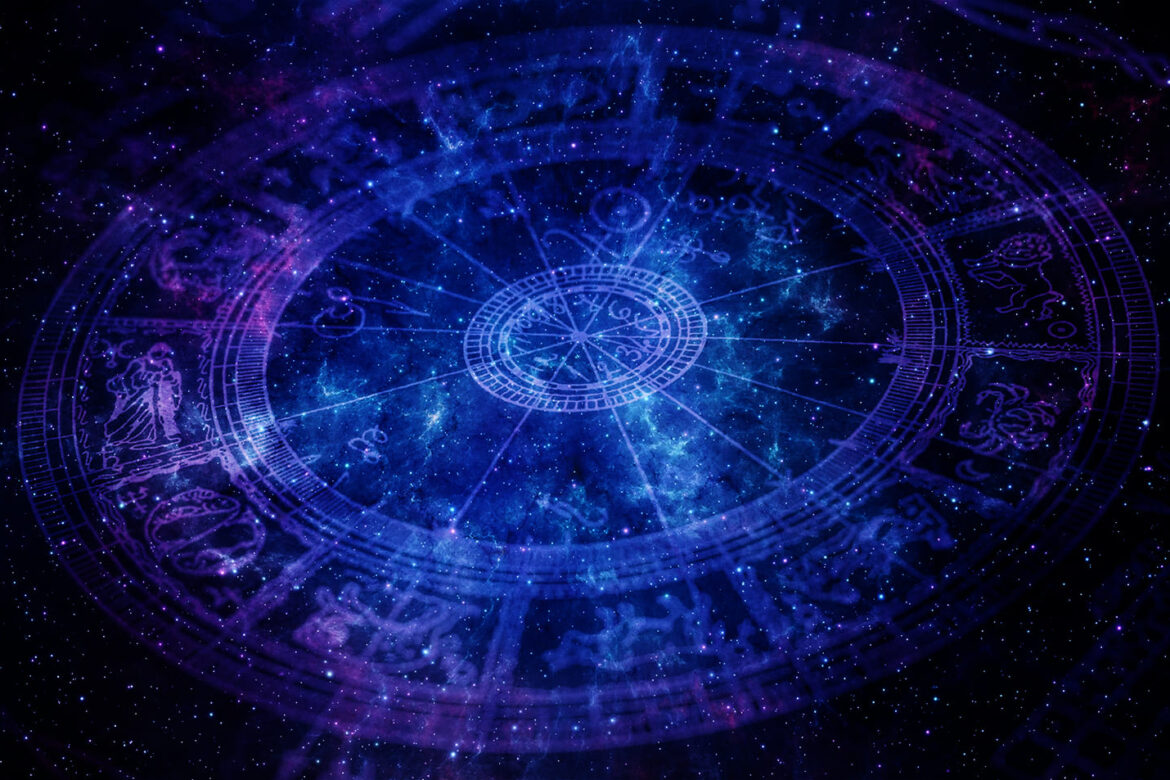 Names of 12 houses in Vedic astrology || There are 12 houses in the horoscope. Each emotion is called by many names.

time (current condition), birth, all these should be considered from the first house (bhava).

speech (power of speech), family – these are the names of the second house i.e. the idea of ​​all these

Do it in second way.

(3) Think of doubt, chest, right ear, army, courage, valor, strength, and brother (sisters) from the third. It is also called the place of doubt.

Names of 12 houses in Vedic astrology – 2

clothes, jewelry, and happiness from the fourth house. Water, river, bridge, etc. should be considered from this house. The fourth house is also called ‘Hibuk’.

(6) Debt, weapons, thieves, wounds (injuries), diseases, enemies, caste (brothers who have a feeling of enmity), war, evil deeds, sins, fear, humiliation, etc., should be thought of from the sixth house.

(8) Mangalya (luck of a woman – survival of husband), randha (pore), adhi (mental illness-anxiety) humiliation or defeat, ayu (how many years a man will live) tribulation, defamation, death, disturbance, impurity (impurity) Or dead due to death) Das (slaves) should be considered from the eighth place. The anus is also considered from the aptam. Mars in the eighth usually causes piles.

There are 12 houses in the horoscope. The third, sixth, eighth, and twelfth houses are called ‘Lean’ places. ‘Lean’ means hidden. The eighth is considered the worst of all.

The second, fifth, eighth, and eleventh places from the birth ascendant are called ‘Panafar’, and the third, sixth, ninth, and twelfth places are called ‘Apoklim’.

The fourth and eighth houses are called ‘Chaturasra’. The name of the third, sixth, tenth, and eleventh house is ‘Upchaya’.