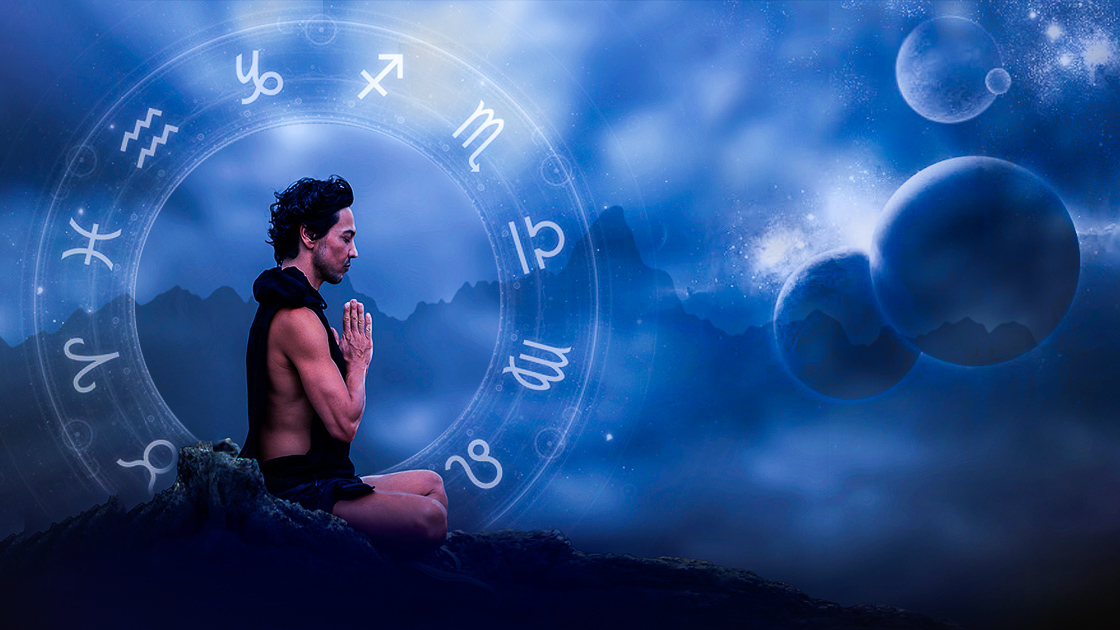 llow. So we cannot expect that if we have not done good Karma’s we can escape from the results of it.

The laws of nature have to be changed because it is said” Every action has a reaction” and the result is the reaction of your actions.

Therefore we now must understand this with logic. Remedies are nothing but a middle way of the results of the actions. They cannot change the result of destiny but they can help in controlled management. For example an Explosion. Y

ou can have a controlled Explosion for a house demolition etc. or an uncontrolled Explosion is predicative and we cannot examine its results till the time it happens. Remedies are not to be taken as magic but as an extra door that God has given mankind to improve their karma. The same thing is done by GemStones.

They have been used for ages to enhance the positive results as per individuals Horoscope. Let’s say for example we see in a Horoscope that the Planet sun is in a good position and the sun Mahadasha or Anterdasha is running.

So the Gemstone of the Sun which is Ruby or Manikya should be worn as that will enhance the results of the planet Sun. They came with Other 8 Planets.

What we need to understand is that as the planets always give mixed results so we should be very careful to wear gemstones.

The Online astrologer in delhi says that the sun is good for a career but it can be bad for health or relationships. Therefore we have to analyze the priorities of an individual at the time when he or she is planning to wear a gemstone. Therefore you must not wear a Gemstone without an Astrologers advice as per your Horoscope.

A unique confluence of spirituality, astronomy, and astrology

The entry of Sun God into Capricorn is considered a very special festival at the levels of spirituality, astronomy, and astrology. Among other dates and festivals of the year, there will hardly be such a date that is revered at all levels.
There may be a loss of dates, dates may increase or decrease, the holy month of Adhik Maas may come, but Makar Sankranti comes only on January 14.
From this day the sun god is considered to enter Uttarayan. According to astronomy, Uttarayan is the period of six months of the Sun in which the Sun’s motion is towards the north ie the Tropic of Cancer. That is, the Sun travels north from the Tropic of Capricorn.
After six months, in Dakshinayan, the movement of the Sun from the Tropic of Cancer to the South Tropic of Capricorn.
The Sun is considered to be a soul-caring, self-contemplating, and self-promotional planet at the spiritual level. The entire solar system receives energy from the Sun. It is impossible to imagine the solar system without the Sun. Surya is the god of health and consciousness.

Only the Sun is capable of giving Ayushman Yoga. Like the Moon, the Sun does not stay in one sign for two and a half days.
They travel for a little less than about 14 days in each constellation. According to astrology, when the Sun enters the Uttarashada Nakshatra in Capricorn, the energy of the Sun, which comes out on those days, remains relatively more drenched with spirituality.
Uttarashada is the twenty-first constellation out of the total 27 constellations of astrology. Uttarashada itself is the constellation of the Sun because he himself is the lord of this constellation.
The entry of Sun God into Capricorn is considered a very special festival at the levels of spirituality, astronomy. Among other dates and festivals of the year, there will hardly be such a date that is revered at all levels. Dates may vary but Makar Sankranti comes only on January 14.
For these reasons, on the day of Makar Sankranti, the importance of bathing, meditation, worship, remembrance of God, chanting, mantra accomplishment has been told. Bathing in holy rivers and lakes with chanting mantras is considered to be very sacred.
Not from today, at least from the Mahabharata period, it can be said with certainty that the vision of the Uttarayan sun has been considered to be salvation.

There are authentic references in the scriptures and Puranas that Shri Hari, Lord Vishnu himself has illumined the universe by taking the form of the Sun. Bhishma Pitamah, a typical character of Mahabharata, was lying on his head-bed, waiting for the sun to turn Uttarayan to garner death. What can be an example of the greater importance of the sun of Uttarayan in Indian culture?
With the continuous recitation of Vedic hymns and mantras, our physical system gets jittery, and gradually spiritual energy keeps on accumulating which proves to be effective in the development and spread of virtues. This is the energy that sages and sages have.
What did Ramakrishna Paramahansa give to Vivekananda? Nothing material was given. With this accumulated energy, by a mere touch, Paramahansa had drenched Vivekananda, and Narendra, an atheist, was transformed into a theist Vivekananda.
Suryopasana presents a beautiful combination of destiny and effort. Luck, which we take as superstition, is actually the result of destiny. Destiny is also nothing, it is the accumulation of good and bad karma of previous lives, which comes to the fore when the soul takes on the body during its travels on earth.

The worshiper of the sun reaps the destiny and when the soul realizes the natural power of the Supreme Soul, then all the karma and its fruits end, and the way to reach the highest level are paved.
Power is generated by the purity of chanting of mantras, now scientists are also accepting it. Tulsidasji has also said that ‘Ram is irresistible intellect, mind, bani’. Logic is inert, therefore it is impossible to contemplate consciousness through it.
Therefore, the transit of Sun in Capricorn and especially in Uttarashada Nakshatra is going to bestow a number of virtues. This time is recommended for self-purification. It is no wonder that people flock to the Ganges and Ganga Sagar to bathe on Makar Sankranti.
The world is amazed by this festival of faith. Spirituality, astronomy, and astrology have the characteristics of all three in this festival, so it can be called a festival of festivals.

Past knowledge- Knowledge of past events without any means  [ Online astrologer in Delhi ].

Telepathy – means to transmit your thoughts to others and to receive the views of others without any basis or device. Apart from this, psychokinesis, hypnosis, psychic photography, etc. have also been included in the supersensory power by parapsychologists.
A scientist named Wilhelm von Livniz says – ‘There is a hidden possibility in every person that by awakening his intuition, he can see the future in the mirror-like the present.’ Adrian Dawns, a physics scholar at the University of Cambridge, said, ‘Future events currently produce a type of wave in the human brain, which can be called a citronic wavefront.
The impulses of these waves are captured by the neurons of the human brain. In this way, the person becomes successful in forecasting. According to him, due to the same frequency of alpha waves and citronic waves of the brain, these waves can be easily received by the awake brain at the conscious level.

A mathematician and physicist from Durham University, England, has said, ‘Man keeps on seeing the future because various events exist in the form of timeless (beyond time-limit) determinants of mantle patterns. Huh. Every component of the universe is linked to these events, whether it is inert or conscious.’
These emissions are sometimes manifested in the form of vibrations in the heart. When it happens between two persons it is called telepathy and if it gives information of distant future beyond the time limit then its fundamental cause is cosmic awareness i.e. Brahmi consciousness.’ This consciousness is mentioned in Einstein’s theory of relativity.
He wrote, ‘If there is an element moving faster than the speed of light, then time will stop there. In other words, there will be no difference between yesterday, today, and tomorrow.’