Vedic astrology is thought to be the most authentic in the Indian astrology tradition, but it is challenging to comprehend deeply, so some astrologers tried to develop an alternative technique of astrology to make it simpler. The Krishnamurti method is one of these astrological disciplines. The great astrologer Krishnamurti invented this technique, which was found in South India in the 20th century.

The question chart makes use of the Krishnamurti technique. The Lagna is determined by the numbers when using this method to make predictions. The numbers 1 to 249 have been added to Krishnamurti's approach, which is where the Ascendant is prepared. All twelve zodiac signs are first divided into sub-divisions, and then those sub-divisions are further divided into sub-sub-parts in Krishnamurti's astrology system. These divisions received scores that ranged from 1 to 249.

In this procedure, when you present the astrologer with your query, he asks you to select a number from the range of one to two hundred forty-nine. The number in your horoscope dictates the number you pick or tell. In this method, additional planets are likewise positioned similarly to how they are in Vedic astrology.

If we compare the Krishnamurti system to the Vedic birth chart, we find that the ascendant in the Krishnamurti system is determined by a number, whereas in the Vedic birth chart, the time of birth is taken into consideration as the basis, and the date of your birth can be determined from the time of birth itself. What time and what degree did the ascendant rise in the sky?

The Navagrahas, who are prominent in Vedic astrology, are given second-class treatment by Krishnamurti. The answer to the question's horoscope is derived, in accordance with the Krishnamurti technique, from the constellation Bhagesh after the zodiac has been divided up to the sub-sub level.

According to astrologers, Krishnamurti created this division using the Vimshottari Dasha method. Krishnamurti adopted the order of Rashipati-Nakshatrapati and Nakshatra Bhagesh, much as Mahadasha-Antardasha and Pratyantaradasha appear in Vimshottari dasha.

Astrologers claim that working with the Krishnamurti technique is still suitable for those who are interested in making new discoveries and who have a natural curiosity for learning new information. This promotes the development of astrology. 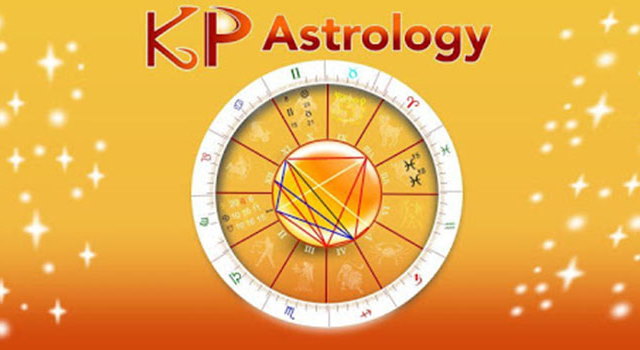 Krishnamurti methodLike the physical world, human beings have also done many important research in spirituality and philosophy. The subject related to spirituality and philosophy is astrology. Astrology has also not remained untouched by the investigative nature of human beings. Astrologers have included many new things in it with their knowledge and research.Vedic astrology is considered to be the most authentic in the Indian astrology tradition, but it is difficult to understand Vedic astrology deeply, so to make astrology simple, some....