Materials for Construction and Vastu Shastra

Any building's construction requires a lot of materials. These materials include wood, stone, cement, iron, and brick. Vastu Shastra provides a thorough explanation of how various materials should be used. According to Vastu Shastra, using natural materials is preferable to using artificial or synthetic ones. The building's energy flow is significantly influenced by these building elements.

By painting homes with plastic paint, a layer of plastic is applied to every wall, preventing the exchange of outside air with the interior of the structure. This makes that home or space resemble a plastic bag. Additionally, the formaldehyde included in attractive plastic paint also contributes to a number of illnesses. Utilizing water paint is preferable.

This building material emits a bad ray. The use of it stresses out the human system mentally.

A sheet of asbestos:

This material's fibres break down in the air due to air friction, and they can enter the lungs by inhalation and result in lung illnesses. Due to the use of this material, cancer may potentially be a possibility.

From wall to wall carpeting:

As a result, the carpet contains millions of hidden mould and other germs that disperse in the air, enter the body through the air, and cause asthma.

Electrical materials of all prices are readily available on the market nowadays. The general population only purchases these materials because of their inexpensive cost; few people, however, doubtless consider the products' quality. It is important to be aware of the electromagnetic field that these materials produce since it directly affects the human body. Utilize electrical components with the lowest radiation field.

Third world nations currently utilise 45 percent of the pesticides and insecticides produced worldwide. Our nation uses about 75,000 tonnes of insecticides annually. Along with fruits and vegetables, these foods enter our bodies and contribute to a variety of ailments.

As technology has advanced, a variety of synthetic building materials are now readily available on the market, and city residents use these ground-breaking materials extensively. The general population is uninformed of the negative impacts of these materials, despite the fact that they are simple to use and have an attractive appearance.

Regardless, it can be very challenging for the average person to determine which building materials would be good for him or his family and which ones will be bad for them, but Vastu science provides clear guidelines for choosing building materials. Many common materials are harmful to the occupants of that house in many ways, according to discoveries made in western nations.

Find the best astrologers from India at Vedic Astrologer Kapoor, if you need we have Best Astrologer In Delhi available for you on call 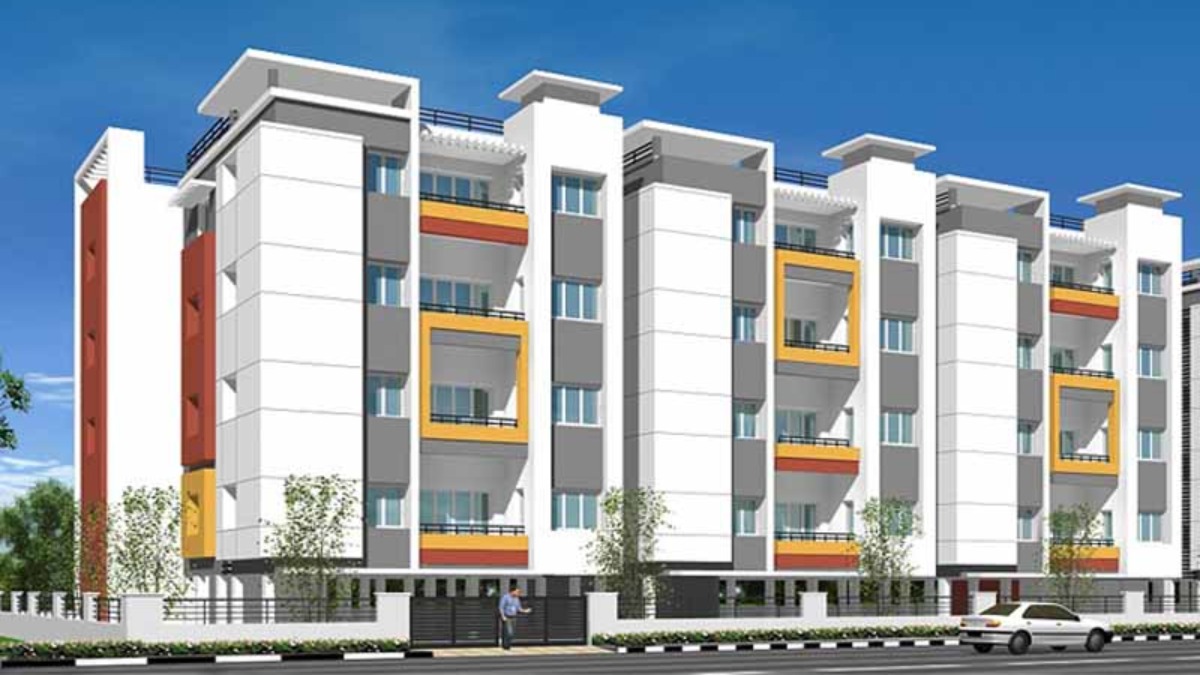