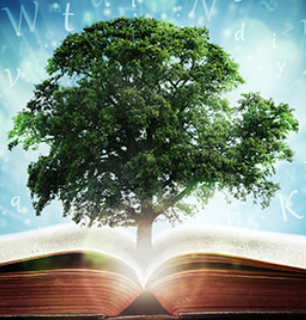 Very little has been written about Mundane astrology. In fact this topic has remained untouched from the very beginning. There are two reasons for this. The first is that most of the astrologers feel more comfortable looking at the horoscope of the native. The reason is clear that he will give the money. In such a situation, more individual work is being done instead of the aggregate. Another reason is that it is also relatively difficult to think extensively and give judgments on it. There are no guidelines for this anywhere. In such a situation, it is natural for Mundane astrology to be neglected. One of my respected mentors told me that if you want to work on Mundane, first read Raphael.

Bhava factor according to Mundane astrology

Mundane is that branch of astrology that tells the fortunes of countries, states and cities. Like a normal horoscope, the horoscope of a particular place is made. While talking about a nation, the classification of factors will be as follows.

1st house – It will be related to common man. The health of the people, the general conditions of the nation and the condition of the home department of the country in general.

Third House – Railway and other related issues, traffic, stock and shares, telegraph, telephone and postal issues, means of transport, motors, buses, books, newspapers and literary activities will be seen from this house.

Fourth house – Weather, agriculture, crops and land related issues, mines, public buildings. Apart from this, the main opposition party of the country will see this sentiment.

Sixth house – Illness, health of the people, army and navy, the way of worship and the working people in general will be seen from this.

Seventh house - Foreign affairs and relations with other powers, war and international level disputes, marriages, divorce and foreign business will be seen from this.

Eighth house - Mortality, suicides and secret groups will be seen from this.

Ninth House – Courts, judges, pandits, imams, pastors and huzoori, apart from colonial trade affairs, business forces, science, shipping and other matters related to this house will be seen from this house.

Eleventh house - Parliament, Rajya Sabha, Legislation will be seen from this house.